The Sharing Economy (also known as the Subscription Economy or the Access Economy) is an economic paradigm that enables peer to peer sharing on a variety of levels.

That’s the short, official, and frankly, quite a stern definition of the concept. Beyond it, however, hide true gemstones of business savviness, sociology, psychology, and technology development.

But what is it, actually? How do you translate business lingo gibberish into human language?

The Sharing Economy Is a Solution to Many Problems

The Sharing Economy concept was born in the 1970s, but due to a lack of interest, resources, and perhaps a little bit of craziness, it didn’t quite catch on until about two decades ago.

There are many ways to define the Sharing Economy at microscopic levels, as the term can apply to a very wide range of business models, from makeup subscription boxes to industrial equipment rental.

Above the micro-definitions of the Access Economy, the concept translates as a solution to many issues mankind has been facing for a pretty long time:

Obviously, the Sharing Economy is not the only solution to all these problems. But it does a very good job out of mending the wounds and providing us all with a way forward that’s cleaner, healthier, and more balanced from multiple perspectives.

The Sharing Economy is a Dream

For a long time, the Access Economy was nothing but mere theory: a dream put on paper by smart people who simply did not have the tools and infrastructure we do today.

The Sharing Economy belongs as much to Steve Jobs’ dreamers and rebels as it does to Baby Boomers adapting in a (post) Covid world. It’s as much Netflix’s endless streaming as it is a penniless farmer’s chance to grow his crops more efficiently.

The Sharing Economy is a dream we all share and love, to an extent at least. And for the first time in history, it’s a dream taking shape right before our eyes.

The Sharing Economy Is a Bridge

The very word “sharing” denotes communication, contact, and bridging gaps. So it makes sense that the Sharing Economy is a bridge in itself. Never before have the inhabitants of Earth been able to relate so much to each other.

Arguably, globalization plays a role in this, but the fact that companies like Netflix, Uber, and eBay are something the whole world can relate to regardless of geographical location shows that the Access Economy can bridge people at deeper levels.

Not only is the Sharing Economy bridging people, but it is also connecting the dots between bleeding-edge technologies that have been shaping up in the background. Cryptocurrency, IoT, and Big Data tech are all coming together under one umbrella, with plenty of applications and value points for the Sharing Economy.

And if we have to push it even further, the Sharing Economy is a bridge between the different social and economic “states of being” in a variety of contexts. Take, for example, being unemployed vs. being employed. Gigs and freelancing have a central role in this new paradigm, and they also provide a middle way between being employed and being unemployed.

The Sharing Economy Is the Future. In Data.

There’s so much data to point out that the Sharing Economy IS the future that it feels almost futile at this point to bring it up once again.

And yet, every time we look at it, data writes the story of the Sharing Economy-based future. It might not be spaceships and teleportation just yet, but it does feel one step closer to every optimistic Science Fiction movie you’ve seen.

Just some bits of data to make our point:

All this is just scratching the surface. Although there are some very big examples of Sharing Economy businesses that are doing very well, the fact of the matter remains that the vast majority of the economic sectors and niches have not yet adapted entirely.

That’s good news, actually. It means it’s still not too late to catch the wave and surf along! Yes, there will be people who will always prefer to own, rather than rent, but even so, all stats show that consumer preferences are leaning towards subscriptions and rentals now more than ever.

So, are you ready to tap into this market?

‘Cause we are, and we are very excited about it! 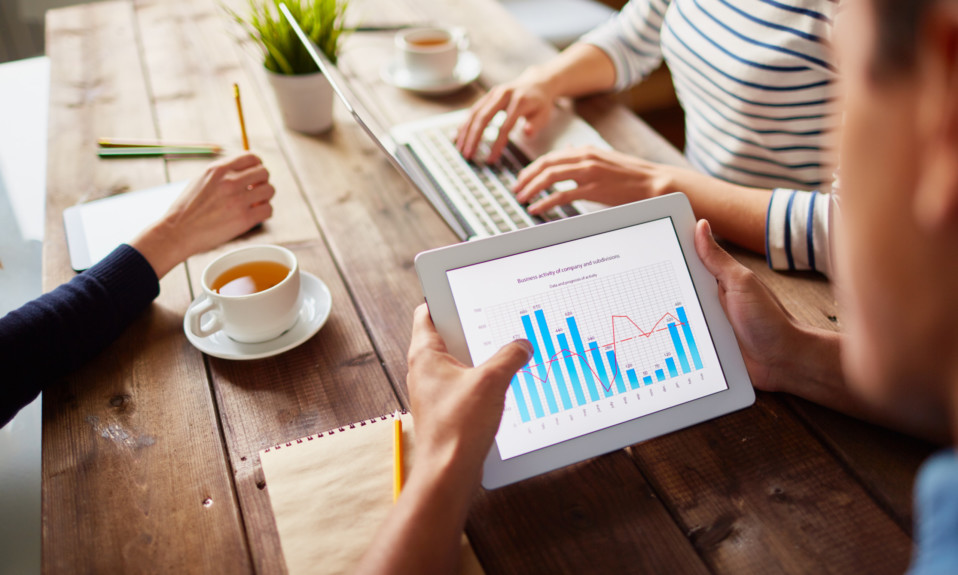 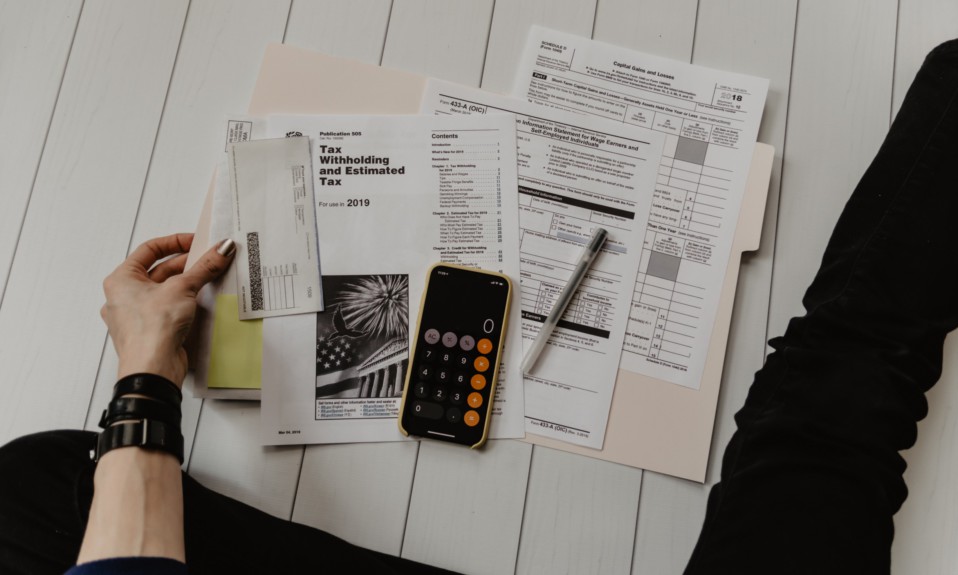 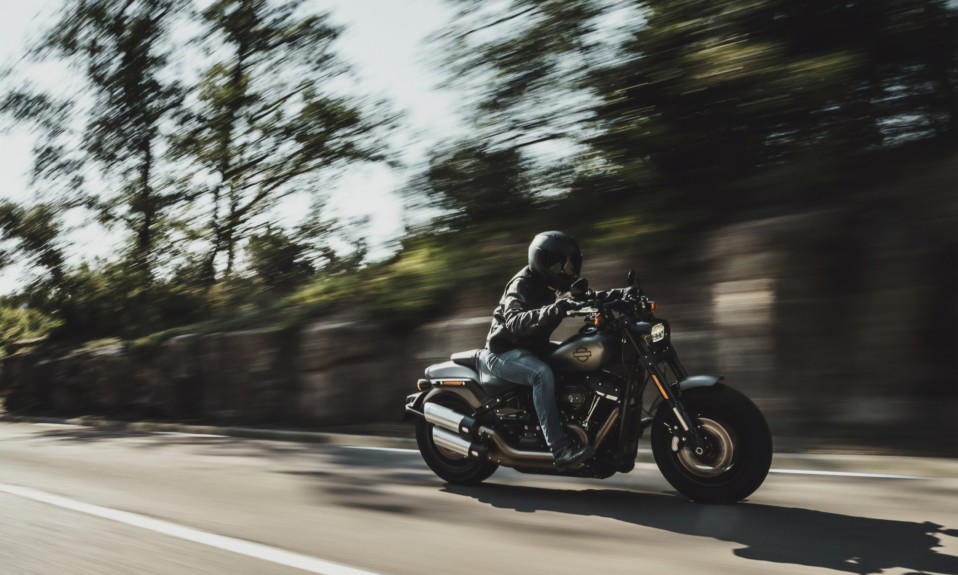 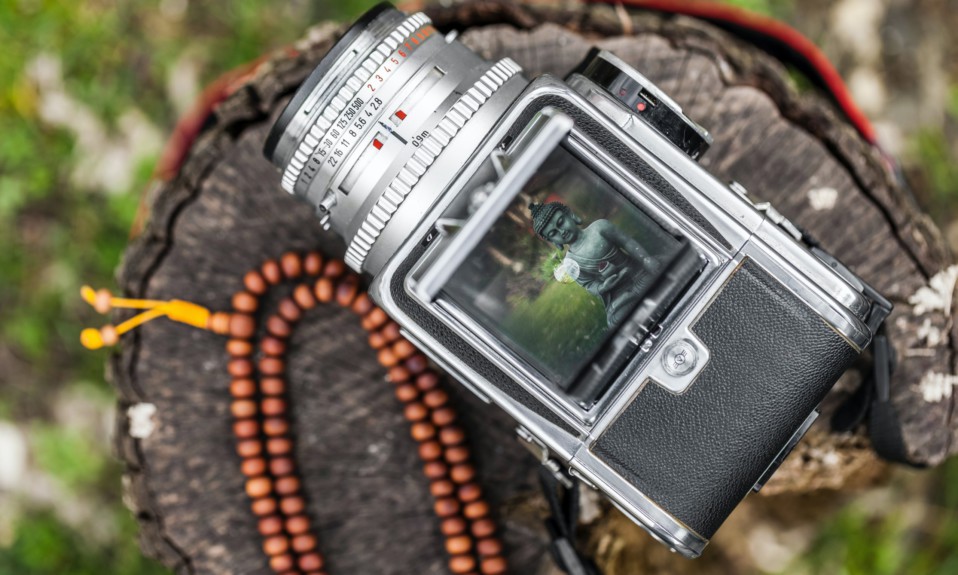 Is the Sharing Economy a Neo-Hippy Movement?