The internet was invented in the 1960s. Obviously, it didn’t look like anything we know and use and it sure didn’t serve the same broad range of purposes it does today.

However, it seems that this is one of those inventions that took a bit of time to actually catch on for the mainstream population. By the end of the 1990s, almost every American had a computer in their house, and the vast majority of them were connected to the internet.

As tight and beautiful as the connection between the internet and the Sharing Economy might be, though, the two weren’t always an item.

In fact, for the fun of it, we took some time to imagine how things would have looked back in the 1990s if the Subscription Economy were a thing.

Napster was this amazing software that allowed millions of teens to gain free access to their favorite music. It all worked nice and fine until it also started to be a breeding ground for all sorts of malware – which also coincided with Napster’s founders Parker and Shawn Fanning being sued by almost the entire record industry and some individual bands.

If Napster would’ve figured out the subscription model back then, we would think twice now before skipping a beat to Spotify.

Not many are aware, but Blockbuster and Netflix were competitors for a long time. The former was a lot more popular in general, but the latter managed to survive the turn of the tide by adapting its services to both the internet and people’s appetite for subscriptions.

Blockbuster, however, closed its doors in 2010, as Netflix was blowing up in popularity.

Admit it. If subscription boxes had been a thing in the 1990s, you would have totally spent your allowance on a Beanie Babies box. Needless to say, Beanie Babies are a line of stuffed toys that were super popular as I was growing up.

What’s not to love about this? We’re sure there are people who would still do it now! *cough, cough*

If Airbnb existed in the 90s, we’d all want to share and rent Monica’s apartment in Friends. And for most of us, it would be the kind of dream-come-true goal we’d want as a present for our Sweet Sixteen or college graduation.

Albeit a bit creepy, Furbies were a total craze in the 90s. Like most crazes, though, most Furbies ended at the bottom of a toy box.

Wouldn’t it have been cool to just rent a Furby when a new model comes out, or when you just felt like playing with an old one?

Pets for rent are a thing now, so why wouldn’t Furbies be?

This might be a bit of an obscure trend, but for those of you who don’t remember, here it is. Oxygen Bars were a massive trend in the US and Canada in the 90s, as they invited people to literally sniff flavored oxygen from special tank tubes with the purpose of health improvement and relaxation.

If this were a thing today, we’d probably all order an “oxygen bar device” for house parties and return it as soon as the last guest is out the door.

If crowdfunding online were a thing in the 1990s, we would have received Livestrong bracelets for backing up projects we like.

We’re seriously wondering: why is this not a thing now?

All Jokes and Imaginative Games Aside

The Subscription Economy emerged just in time. All indicators we’re at a tipping point, and with the COVID-19 crisis accentuating the necessity of a more connected and sharing-oriented world, there is a very high chance that we will see an even bigger boom of subscription businesses in the next few years.

How about you? What would YOU bring back from the 90s and adapt to the Subscription Economy? 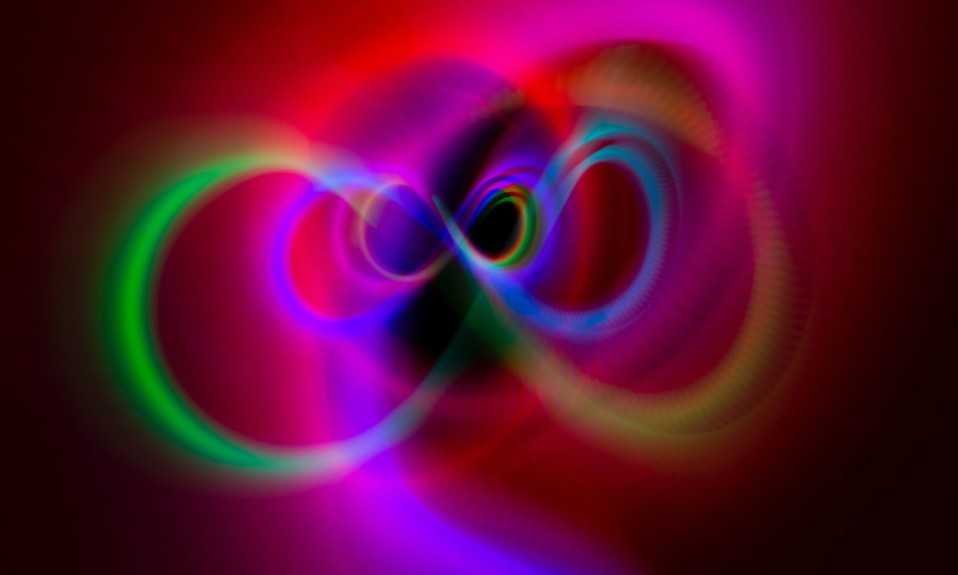 Access Economy Insights | Are You Playing the Infinite Game?

Published on 8 days ago 6 min read 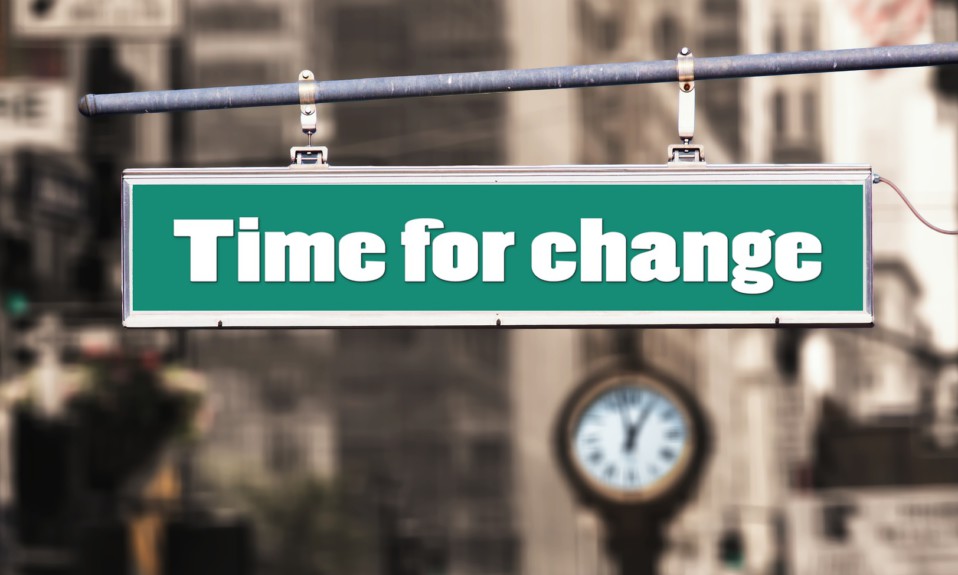 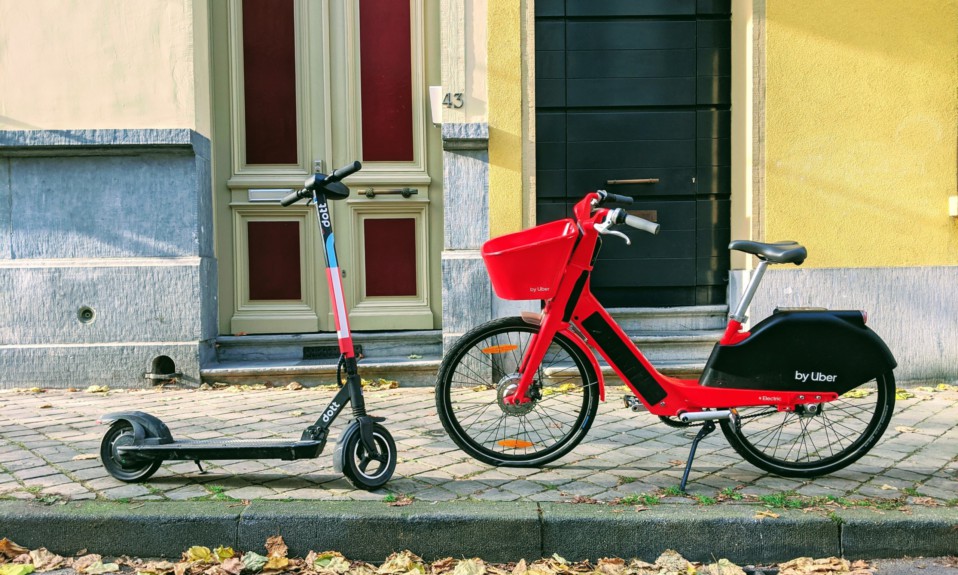 The Sharing Economy Is Quickly Gaining Ground. Here’s Why! 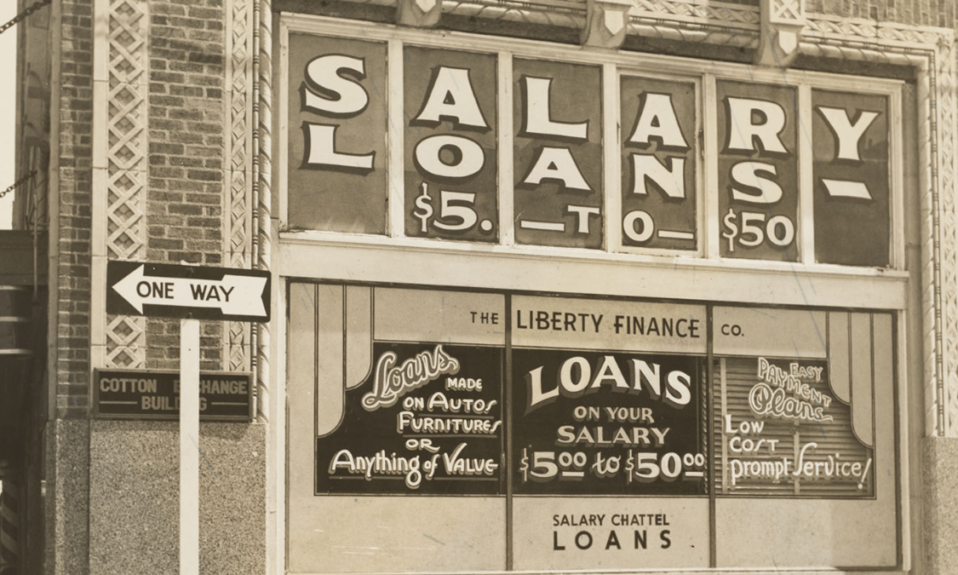